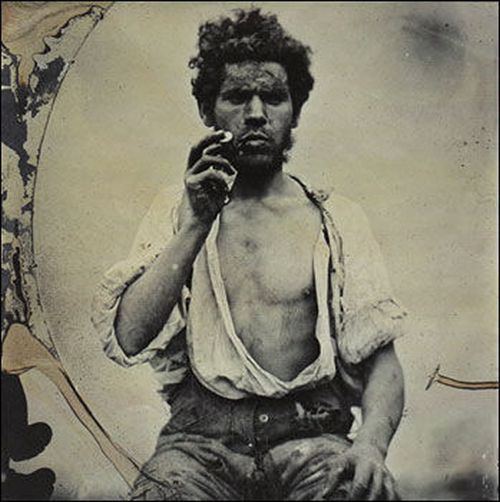 ‘The Observations‘ began life as a short story about a farmer poet and a girl from whom he ‘acquires’ songs but the narrative soon changed direction and then just expanded until it seemed clear it was a novel. However, the project was abandoned at an early stage and only resumed ten years later. Luckily, all the material relating to the story had been kept for the intervening years in a cardboard box in the attic, along with various other abandoned ideas. Many years later, the inspiration for ‘Gillespie and I‘ came from a few words scribbled on a piece of card that had been left in the same cardboard box.

For some reason, I get a lot of inspiration from images. While writing The Observations, I stuck up loads of photographs all around my desk: nineteenth century photos, mostly, of places and people. None of these correspond exactly to what is in my head when it comes to a particular location or person, but the images seem to help me disappear into the world of whatever I’m writing about. I also took a few photos of the countryside around the Scottish towns of Bathgate and Armadale, which is roughly where the novel is located. These photos helped me to envisage what Bessy might have seen as she went about the place.

I find maps very inspiring, and while researching and writing The Observations I used old Ordnance Survey maps to help me figure out which routes characters might take, where railway lines were in place, and so on. These maps also get stuck on the wall around my desk, or sit on the bookshelf, close at hand, for easy reference. 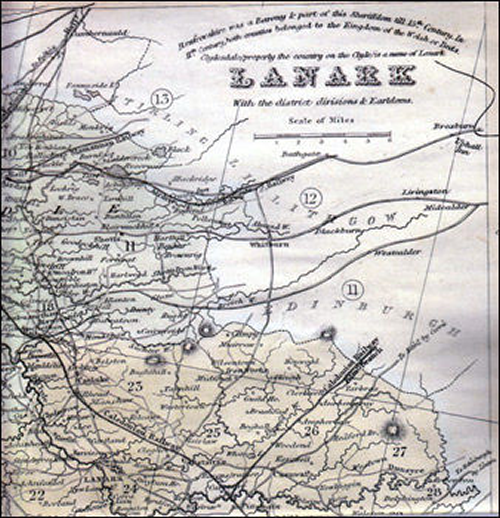 Old newspapers were also a great help. They are so rich in quirky, period detail, and really helped me to imagine myself into the mid-19th century. 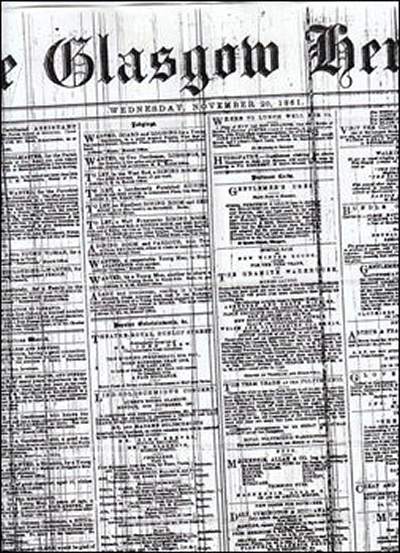 For more about the background to ‘The Observations‘, read this article that Jane wrote for Mslexia.